The offender was sentenced in court and asked to pay a £120 fine, ordered to pay the prosecution costs of £240 and a victim surcharge of £32.

The incident took place on or around the 17th of March in the Gosforth Valley area, where the offender deposited controlled waste.

The sentencing serves as a warning to potential fly tippers in the district as the council has recently increased its fixed penalty fines and is working on further preventative measures such as investing in CCTV in hot-spot areas to catch offenders. This follows on the back of a successful and well-publicised crushing of a vehicle involved in fly-tipping in Killamarsh earlier this year.

North East Derbyshire District Council Cabinet Member for Environmental Services, Cllr Charlotte Cupit said, “We have a zero tolerance policy on fly tipping and we will take full action against those involved where possible.”

“We are working on further preventative measures, including recently doubling the fines to the maximum possible to deter fly-tipping and investing in our Environmental Health Service. We encourage all members of the public to be vigilant and report anyone they see fly tipping as we have a dedicated enforcement team to deal with waste crime.”

You can report instances of fly-tipping through our self service platform. 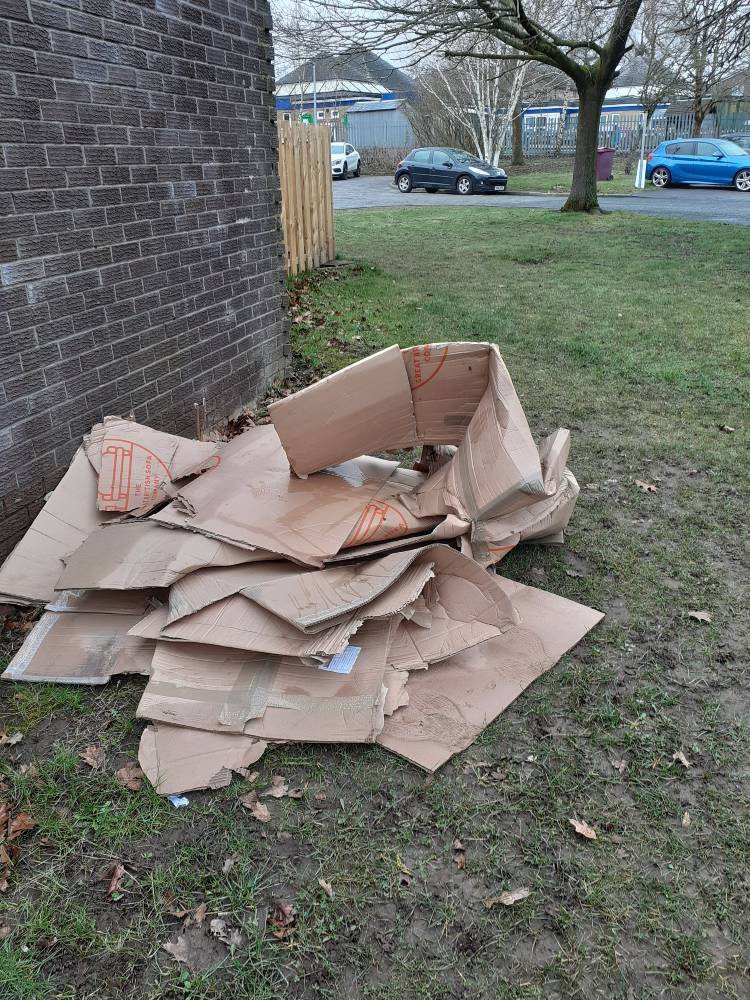